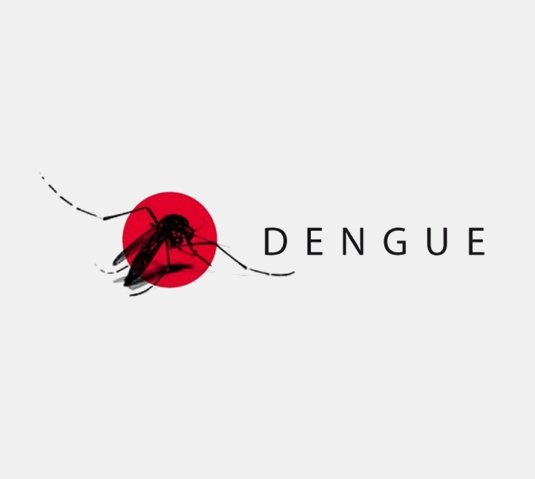 Dengue is a mosquito borne viral infection. In simple words, dengue is caused by dengue virus that gains entry into the human body via mosquito bites. Because dengue is a viral disease, there is no definitive drug that can treat it. But the complications of dengue can be prevented well with accurate diagnosis and early detection.

The incidence of dengue has risen significantly in the past few decades. According to the World Health Organisation (WHO), more than 2.5 billion people in the world are now at risk of suffering from dengue.

Warning signs, duration of the symptoms and appropriate physical examination are main factors involved in dengue diagnosis. ‘Diagnosis of dengue is usually done based on patient’s symptoms and physical examination, especially in endemic areas. A probable diagnosis is made on the findings of fever with the following symptoms: nausea and vomiting, rash and generalized pain. Warning signs typically occur before the onset of severe dengue. Diagnosis should be considered in anyone who develops a fever within two weeks of being in the tropics or subtropical region. Common tests used in dengue diagnosis include:

Complete Blood Count: Both the experts highlighted low platelet count as an important factor in dengue diagnosis. A complete blood count (CBC) is of significant importance for clinical diagnosis of dengue. If a patient has high fever and is found to have a low platelet count, dengue is suspected. Normal platelet count in a healthy individual is about 2.5 lakh cells/cubic mm.

ELISA test for dengue NS1 Ag: Viruses have the tendency to attack platelets and destroy them, thereby lowering the platelet count. But, a low platelet count does not always mean that you are suffering from dengue. Your platelet count can be lowered in any kind of viral infection. That the reason why we need more specific tests to confirm dengue. ELISA NS1 Antigen test is a specific test for detecting dengue virus antigen. But this test may show negative results in the early stages of the disease. So the test needs to be repeated on the 2nd ,3rd or 4th day for confirmatory results.

PCR for detecting viral DNA: Detection of NS1 during the early phase of a primary infection may be greater than 90% but for subsequent infections it is only 60–80%. So, PCR and viral detection test is considered. This test is more reliable in the first 7 days of infection, when NS1 Ag test may be negative despite infection.

Serum IgG and IgM test: Serum antibody tests are useful for confirming a diagnosis in the later stages of the infection. Once the virus gains entry into the body, the immune cells begin to produce antibodies IgG and IgM against the virus. The level of these antibodies increases gradually and remains high for a really long time. So it is also a useful indicator of a previous infection.

Dengue can affect anyone but tends to be more severe in people with compromised immune systems. Because it is caused by one of five serotypes of virus, it is possible to get dengue fever multiple times. However, an attack of dengue produces immunity for a lifetime to that particular viral serotype to which the patient was exposed.